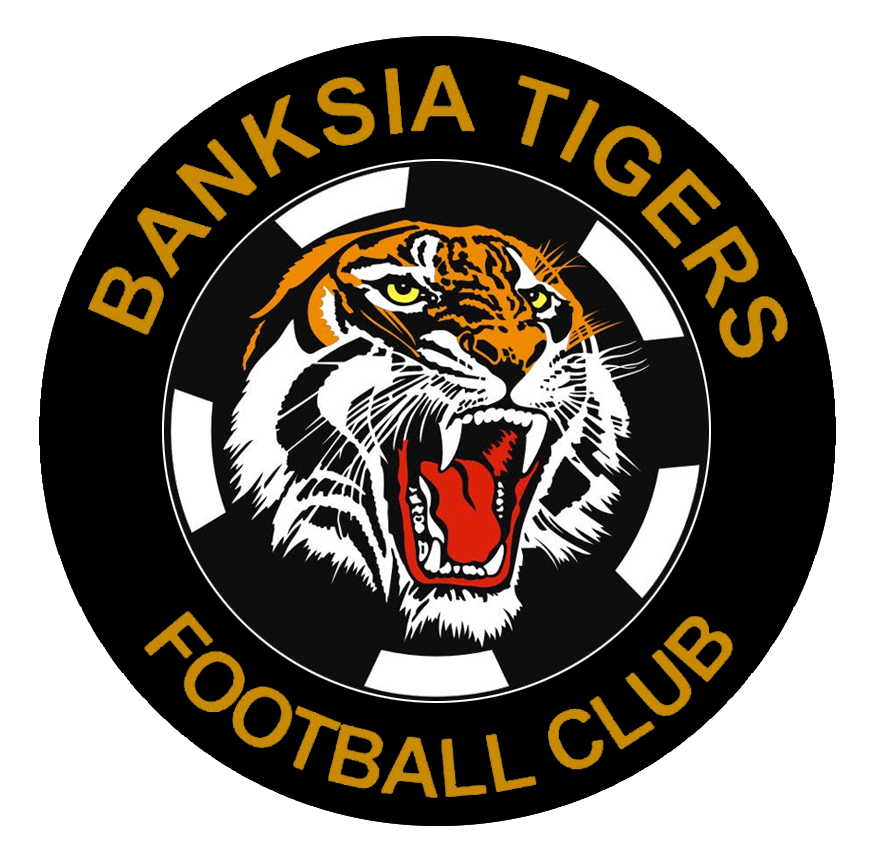 Banksia Tigers FC is proud to have had such great success and growth in female football over the last few years. We kicked off our first female teams in 2015 and have not stopped growing. We hope to drive female participation at all levels of the game, with a key focus on increasing female player participation.

We currently have the below teams: 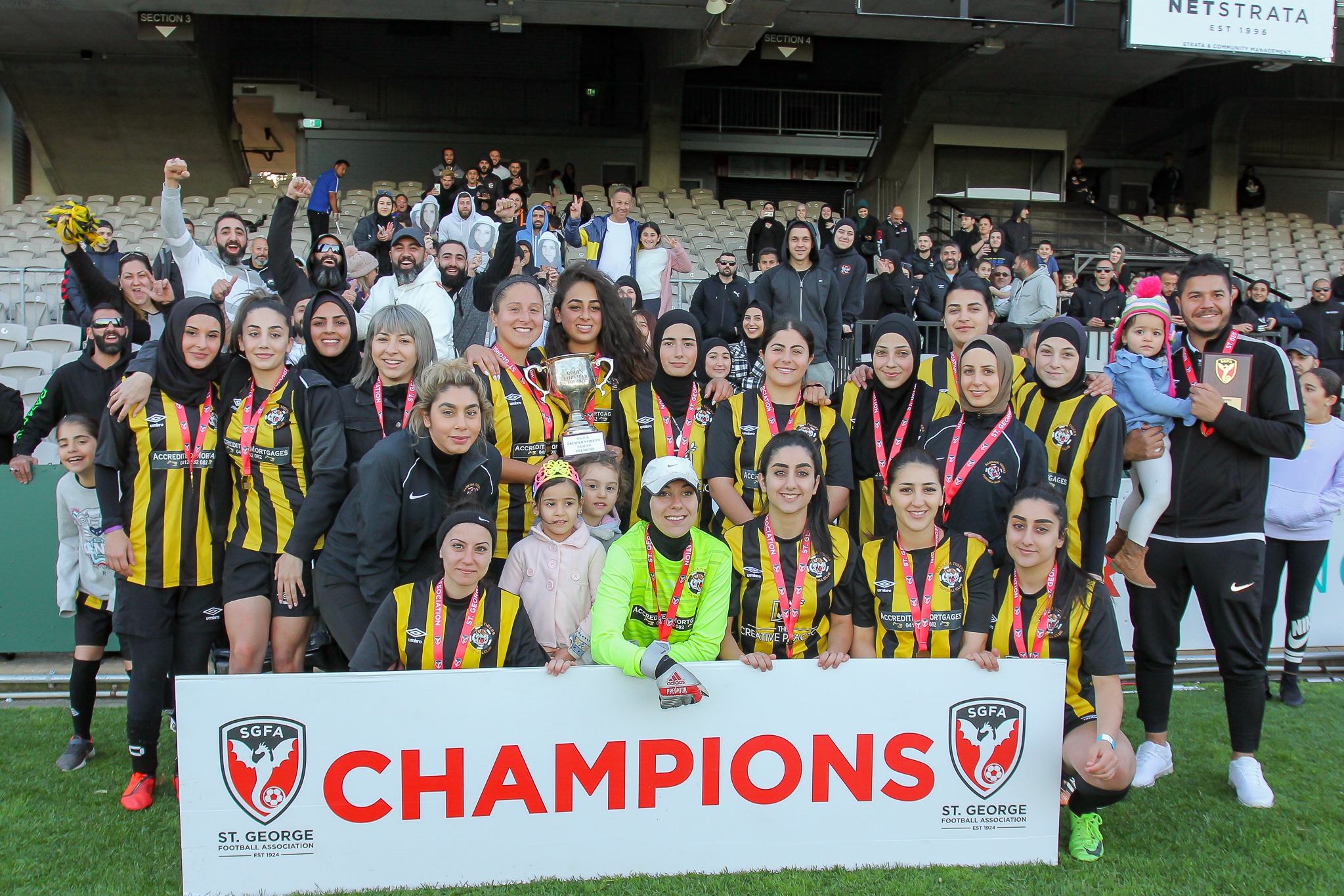 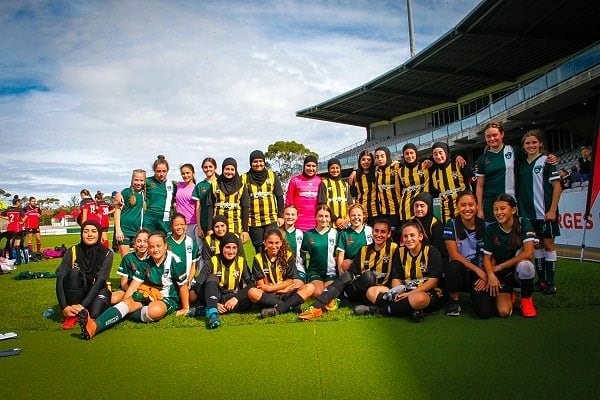